The girl, Jagjit Kaur, was abducted at gunpoint from her home in Nankana Sahib, Pakistan on the night of August 27. A few days later, a ‘nikah’ video emerged in which the clearly subdued girl is seen sitting besides a Muslim man, Mohammad Ehsaan, while a maulvi makes them both recite Quranic verses & then makes the girl declared that she is 19 and is marrying Ehsaan of her own free will.

The girl’s father Bhagwan Singh is a granthi at Gurdwara Tambu Sahib. Her brother Manmohan Singh lodged a complaint on August 28 with Nankana Sahib police saying that she is 16 years of age and accused Ehsaan and six others, including a woman Rukiyya, under Section 365 B (kidnapping, abducting or inducing women for marriage) of the Pakistan Penal Code.

Sawinder Singh, younger brother of the girl, told Times of India over phone that his sister, who was already betrothed to a Sikh boy, was kidnapped when she had gone to stay with their elder sister. 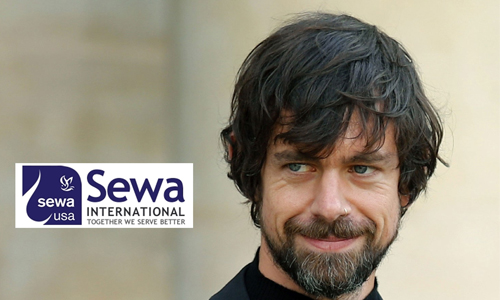