Leaked documents have revealed that the Chinese military scientists were discussing the weaponization of SARS coronaviruses five years before the COVID-19 pandemic.

In the document, top Chinese military scientists shared their thoughts on SARS coronaviruses and predicted that the third world war would be fought with biological weapons.

The documents in question were written by Chinese scientists and Chinese public health officials in 2015 and were accessed by the US State Department.

According to Australian news and entertainment website News.com.au, the paper titled ‘The Unnatural Origin of SARS and New Species of Man-Made Viruses as Genetic Bioweapons’, predicted that the next World War would be fought with biological weapons and labeled SARS coronaviruses as a “new era of genetic weapons” that can be “artificially manipulated into an emerging human­disease virus, then weaponized and unleashed in a way never seen before”.

‘To gain political and strategic advantage, regionally or internationally’
In her tweet, Yan said that a group of CCP’s military virologists, scientists headed by professor and Major General Dezhong Xu described an ideal contemporary genetic weapon.

The key features of it include:

It would be created in a way that is practically indistinguishable from a naturally occurring pathogen. This way, “even if scientific, virological, and/or animal evidence were in place (to support the accusation), (one can) deny, prevent, and suppress the accusation of bioweapon usage, rendering international organizations and the justice side helpless and unable to make the conviction.”
Its use is not restricted to military battles but is for non-military settings where it would be “causing terror (in) and gaining political and strategic advantage, regionally or internationally, (over the enemy state).
The COVID-19 pandemic was first reported in China’s Wuhan has wreaked havoc around the globe. 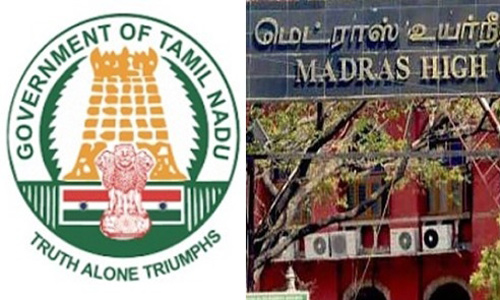