Vishwa Hindu Parishad of America (VHPA) has financially helped the families of the 40 martyred Jawans of CRPF.

On 14th February 2019, a convoy of vehicles carrying CRPF personnel was attacked in Pulwama , J&K, India, in which 40 personnel were martyred. The Pakistan – based terror group Jaish –e- Mohammed had claimed the responsibility for the attack. On February 26th, a group of Mirage 2000 fighter jets of Indian Air Force destroyed the major JeM terrorist camps across the LoC killing a huge number of Islamic terrorists. 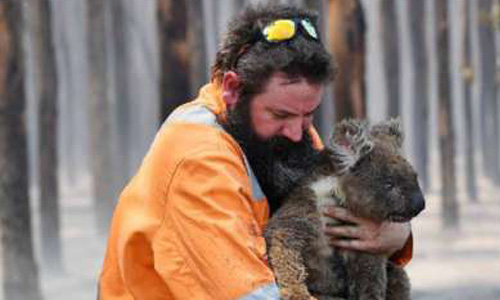