Avibrant Hindu diaspora has emerged in various parts of the world. Besides celebrating Indian festivals together, several members of the Hindu diaspora have also formed close-knit cyber communities and influential think-tanks.

Over the last decade or so, a sizeable section of this influential Hindu diaspora has moved towards Hindutva, leading to the emergence of a ‘Hindutva diaspora’. And, one of the primary reasons for this shift is the Rashtriya Swayamsevak Sangh’s intervention among the emigrants. The Sangh is working among them through its allied organization called Hindu Swayamsevak Sangh (HSS), conceptualized in 1940s and active in the West since ‘70s.

The Hindu diaspora is not homogeneous—it has leanings towards various political groups—but HSS is trying to build homogeneity through its various activities, especially by organizing big Hindu festivals. There has been a rise of Hindutva diaspora in countries like Mauritius, Suriname, Fiji, Trinidad, to name a few. Sects like Arya Samaj, Kabir Panth, Ravidas Panth remain popular among persons of Indian origin or PIOs, but many Hindus are now coming forward to also support the Sangh. They have formed Hindu social groups to cultivate/build opinions in favour of the ruling BJP regime in India.

The exchange of ideas, however, is happening both ways. The Hindutva diaspora too is influencing Hindutva politics not just outside India, but also in the country. Besides financially supporting various social service projects initiated by the Sangh in India (sewa karya), the Hindutva diaspora is also influencing the Sangh’s work-culture and ideas in a big way, leading to its transformation—or, what I would like to call the emergence of a ‘new RSS’.

Those on the extreme Right and Left have felt uncomfortable with this argument because both believe that the Sangh will never change. However, Sangh evolves through practice; it adapts, to respond to the changing society. It constantly keeps redefining itself to extend its boundaries. In this process, ideas and experiences of the Hindutva diaspora have made their way to the Nagpur-headquartered RSS.

The e-shakhas, for instance, were a result of the feedback the Sangh received from the diaspora. Due to the time difference and the lifestyle demands, joining the shakha every morning for the diaspora members was difficult. Now, e-shakhas are also popular among people in cities like Bengaluru, Pune, Hyderabad and Mumbai. An RSS activist and member of a Hindutva think-tank told me that the shift from khaki shorts to full pants was also influenced by the experiences of the diaspora.

The RSS’s stand on transgender rights is influenced in some sense by the input, opinions and feedback of various Hindu think-tanks working in countries like the US and the UK. Even before the Sangh’s official stand was announced on this issue in 2019, various Hindutva groups working among the diaspora were debating and discussing it. It is not a coincidence that Dattatreya Hosabale, who took a firm position on transgender rights, is actively involved in the interaction among the Hindu diaspora communities.

The opinion-shapers in the Hindutva diaspora are well-connected, with secure and well-paying jobs. But many of them, especially in countries like the US, the UK and The Netherlands, are experiencing a crisis due to aggressive modernity. The RSS benefits from their ideas to reframe its way of working, its strategies and its future agenda while building an organization of the 21st century. This line of thought can be easily found in the lectures and writings of Sangh ideologues, such as Mohan Bhagwat and Sunil Ambekar. Ambekar’s most recent book is aptly titled, ‘The RSS: Roadmaps for the 21st Century’.

Globalization has made transfer of technology and money easy. It has also facilitated seamless transfer of ideas. In this particular case, from the Hindutva diaspora to the Sangh and vice-versa. It has led to transformation of the Sangh as well as greater Hindutva mobilization in India and abroad. 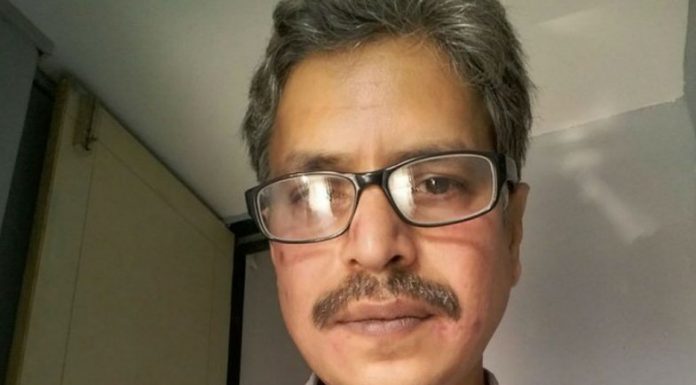 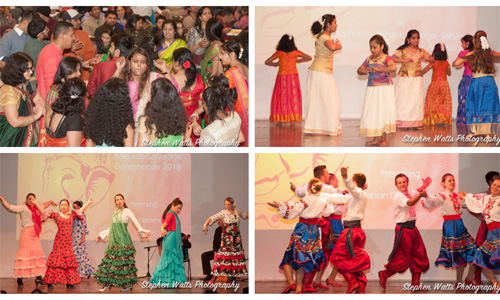