Sar Sangh Chalak – Mohan Bhagwat on Sunday said that to address violent and sexual crimes against women it was important for the society to change the way it brought up children. The comment assumes significance against the backdrop of national outrage over the rape and murder of a young woman in Hyderabad.

“We have to watch the daily behaviour of our children. This can be done only at home.

Those who commit these crimes also have mothers and sisters.

Nobody taught them to do this. A certain kind of restraint and discipline can come only from families,” Bhagwat said at a function in Delhi. “Government and courts have framed laws. But we cannot leave the safety of women to them alone,” Bhagwat said. Umer Ahmed Ilyasi, head of All India Organisation of Imams, demanded public hanging of those involved in the recent rape and murder incident in Hyderabad. Congress leader Janardan Dwivedi, a special guest at the event, said: “I was invited by Swami Gyanananda. He has spread the message of Gita everywhere. I am here on personal capacity.” When reminded that Rahul Gandhi has been deeply critical of RSS, Dwivedi shot back: “Has he been critical of the Gita?” 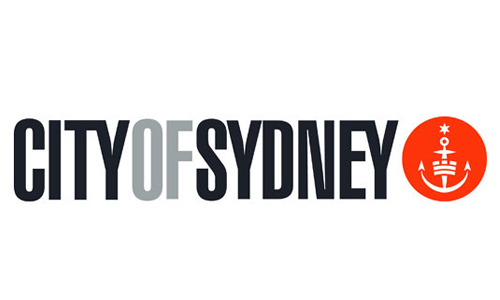 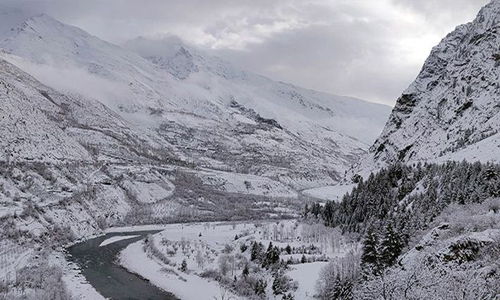 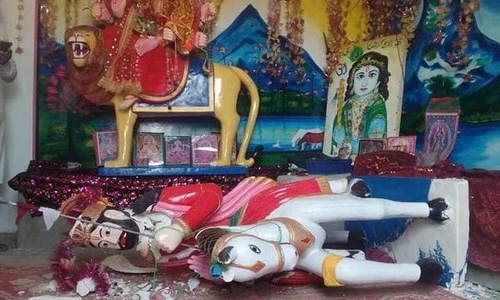 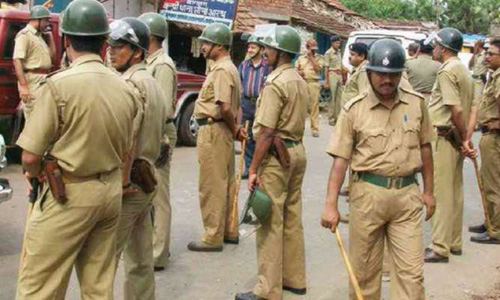