Chandigarh/Mumbai: In a unique gesture to mark Sikhism founder Guru Nanak Dev’s 550th birth anniversary, Air India has depicted Sikh religious symbol ‘Ik Onkar’ on the tail of one of its aircraft, set to operate its maiden flight to Stansted in the UK from Amritsar on October 31.

The gesture is unique as the national carrier has never carried any religious symbol on its planes, though in a tribute to Mahatma Gandhi on his 150th birth anniversary earlier this month, it had painted an image of the Father of the Nation on the tail of one of its Airbus A320 aircraft flying on the Delhi-Mumbai route.

The aircraft will operate its first Mumbai-Amritsar -Stansted flight on the intervening night of October 30 and 31, an Air India spokesperson said on Monday.

The flight will depart for London’s Stansted Airport from Amritsar at 3 am on October 31, he said, adding it will originate from Mumbai. Punjab Chief Minister Amarinder Singh hailed the Air India’s gesture, saying it is “heartwarming”.

“Heartwarming to see ‘Ik Onkar’ painted on the tail of@airindiain’s Boeing 787 Dreamliner as part of the historic celebrations on the #550thPrakashPurb of Sri Guru Nanak dev Ji,” Chief Minister Singh tweeted on Sunday.

There had been a demand for long for a direct flight between Amritsar and London, Air India Chairman and Managing Director Ashwani Lohani said in a video message.

“We thought that Guru Nanak Dev’s 550th birth anniversary is a good opportunity to launch such a flight,” he said.

“The exterior of a flight is very unique. An aircraft flies all over the country and all over the world. So the exterior part of the aircraft can be utilised for conveying things about India,” said Lohani on painting the Sikh religious symbol on the tail of one of the Air India aircraft, which will service the new route.

Air India is expecting a good load factor on the new route, he said. Load factor or seat factor is a measure of how much of an airline’s passenger carrying capacity is used or average percentage of seats filled in an aircraft.

Air India will fly its aircraft thrice a week on the Mumbai-Amritsar-Stansted route, the airline added. 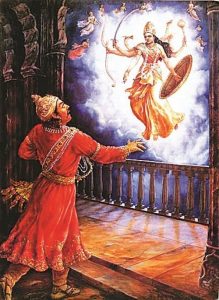 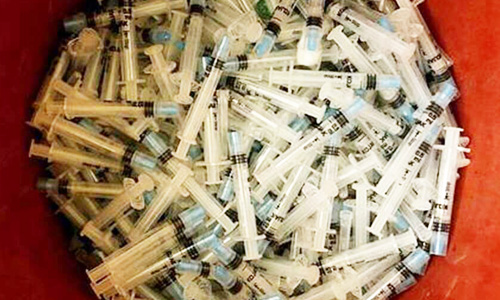 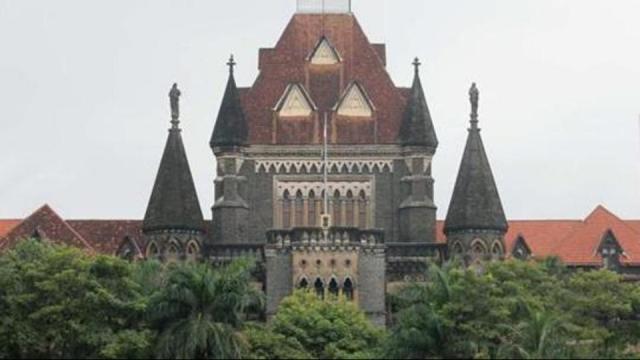