Sanjay Pandey,Compounding the woes of the central and state governments, which were still scouting for land for the mosque in accordance with the Ayodhya case, the saffron outfits have warned that they will not accept mosque within the ”cultural limits” of the temple town.

Vishwa Hindu Parishad (VHP), which had spearheaded the Ram Temple movement in the country, categorically said that it would not allow any mosque within the “42 kos cultural limits” (an area of approximately 125 kms around the temple town) of Ayodhya.

“The government is free to give any land outside this limit,” senior VHP leader Dineshji said in Ayodhya.

The Bajarang Dal, another saffron outfit, has also echoed similar sentiments. “No mosque will be allowed in Ayodhya town,” said a leader of the outfit here.

The supreme court had in its order directed the government to give five-acre land within the Ayodhya city limits to the Sunni Central Waqf Board for the purpose of building a mosque.

Some Muslim litigants have already demanded that the government allot land for the mosque within the 67-acre acquired land in the vicinity of the makeshift Ram Temple.

The saffron leaders were vehemently against it. “The entire 67-acre belongs to us… we have plans for developing the land as Ram Temple complex,” Dineshji said.

He said that Ayodhya should be developed as “a cultural hub to keep the traditions of the Hindu culture alive”. 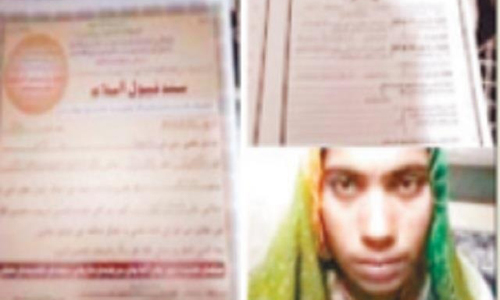 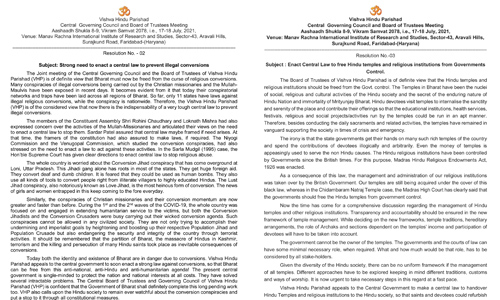