A consensus was reached in this regard during the ongoing virtual meet of the World Heritage Committee.

While Norway opposed the inscription, Russia led an effort to have the temple recognised as a World Heritage Site. A consensus of 17 countries supported the move.

Union Minister for Culture and Tourism, G Kishan Reddy, made the announcement on Sunday. He said in a tweet, “It gives me immense pleasure to share that UNESCO has conferred the World Heritage tag to Ramappa temple at Palampet, Warangal, Telangana.”

“Excellent! Congratulations to everyone, especially the people of Telangana. The iconic Ramappa Temple showcases the outstanding craftsmanship of great Kakatiya dynasty. I would urge you all to visit this majestic temple complex and get a first-hand experience of its grandness,” PM Modi reacted to the development on Twitter.

HISTORY OF RAMAPPA TEMPLE
The Ramalingeswara temple, also known as the Ramappa temple, was named after its chief sculptor Ramappa. It is one of the very few temples in the world named after its sculptor.

According to Telangana Tourism, “The mediaeval Deccan temple dates back to 1213 AD and was built under the patronage of the Kakatiya ruler Kakati Ganapathi Deva under the authority of his Chief Commander Rudra Samani at Ranakude in the Atukuru province.”

The temple is located in the Palampet village of Venkatapur Mandal in Telangana’s Mulugu (old Warangal) district.

Aside from its architecture and elaborate carvings on the temple’s walls, pillars, and ceilings, the most notable feature of this temple is that it was constructed using bricks that are so light that they can float on water.

The temple is built on a 6-foot-high platform with a cruciform plan in a valley and took nearly 40 years to complete.

The chamber of the temple is crowned by a ‘shikharam’ and surrounded by ‘pradakshinapatha’.

UNESCO WORLD HERITAGE STATUS
The “Rudreshwara (Ramappa) Temple” has been on the UNESCO Tentative List since April 15, 2014. The dossier was created by the Telangana state government.

The “Rudreshwara (Ramappa) Temple” dossier, along with the dossier for Jaipur City, was submitted to the World Heritage Centre in 2018. It was prioritised for the inscription process in the year 2019, and an International Council on Monuments and Sites (ICOMOS) expert evaluated the site in September 2019.

Additional information, as requested by WHC, was duly submitted in the months of October 2019 and February 2020.

The decision on the inscription was set to be announced at the 44th World Health Assembly meeting in Fuzhou, China, in May 2020. However, the committee meeting was cancelled due to the sudden outbreak of Covid-19.

The decision will be made at the upcoming extended 44th Session in China later this year.

The committee members generally base their decisions on the recommendations of the International Council on Monuments and Sites (ICOMOS) evaluation advisory body.

Earlier, the International Council of Historic Monuments and Sites (ICOMOS) had evaluated Ramappa’s heritage status and made some recommendations. 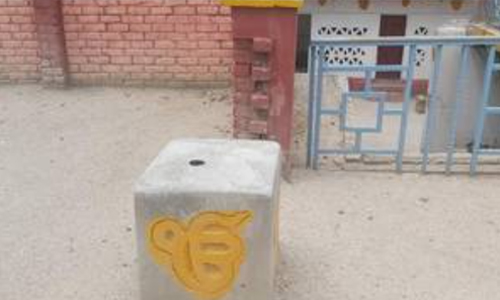 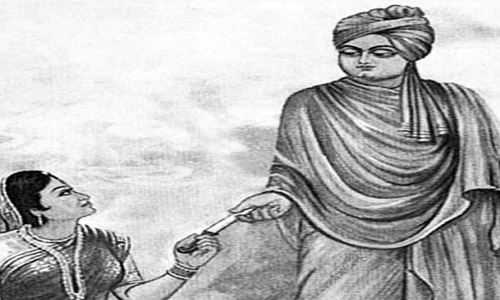 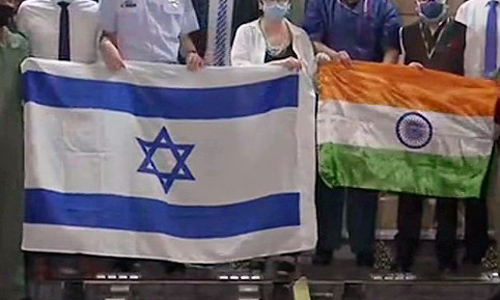 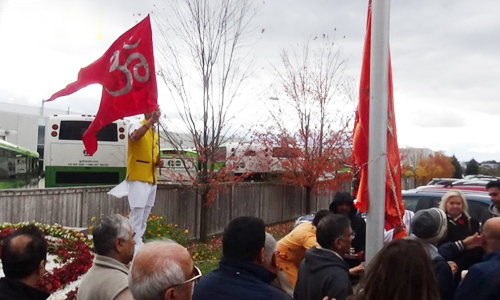