ALLAHABAD: The Vishwa Hindu Parishad (VHP) will help over 1.5 crore refugees from Pakistan, Afghanistan and Bangladesh to get Indian citizenship. VHP seers decided this at the Virat Sant Sammelan at its camp here on Tuesday. The seers also urged that the construction of a Ram temple at Ayodhya begin from Navaratra .

VHP said its volunteers would conduct a nationwide door-to-door campaign to identify refugees and help them procure necessary documents. Over 17 lakh saints will take part in the special drive.

Saints and seers will also be part of the campaign to inform people about the importance of the Citizenship (Amendment) Act, National Register of Citizens and National Population Register. They will also undertake a special campaign to check conversion in slums and tribal pockets.

The saints said sedition charges should be levelled against those opposing the CAA and decided to chalk out a strategy to counter them. They demanded that the Ram temple be constructed under the leadership of Ram Janmabhoomi Nyas chief Nritya Gopal Das and saints associated with the movement be given representation in the trust to be formed by the government. 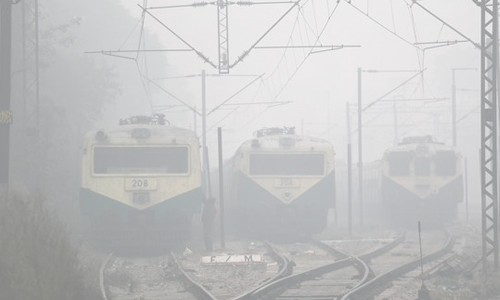