Yogathon was a national event for two weeks (from 15th June – 28th June) 2019. The coordinator for Wellington was Nidhi Bhargava. Yagathon in Wellington was launch on the 15th of June 2019 at 4.pm. The Launch was hosted by Yoga in Daily Life at 23 Jessie Street, Te Aro, Wellington. 108 Surya Namaskar was done by participants on the 21st June from 12.30 pm to 1.30pm organised by Yoga Education in Prisons Trust and hosted again by Yoga in Daily life. The next opening session took place on the 22nd of June from 11.30 am to 1.00pm at Fiji Indian Association Hall, Halford Place in Petone. Closing ceremony took place again at Yoga in Daily Life on the 29th of June from 4 to 5pm.  Other organisation participating from Wellington were Hindu Swaym Sevak Sangh Wellington (Keshav Shakha), Hindu Swaym Sevek Sangh Wellington ( Shivaji Shakha), Wellington Hindi School, Best- Start Kaiwharawhara (Early childhood centre), Hutt Central school and most of the individuals. All the participants enjoyed doing two weeks of Surya Namaskar at their own pace and time. 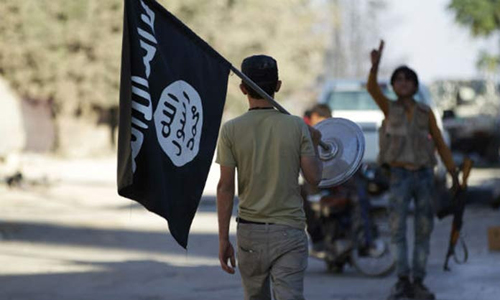 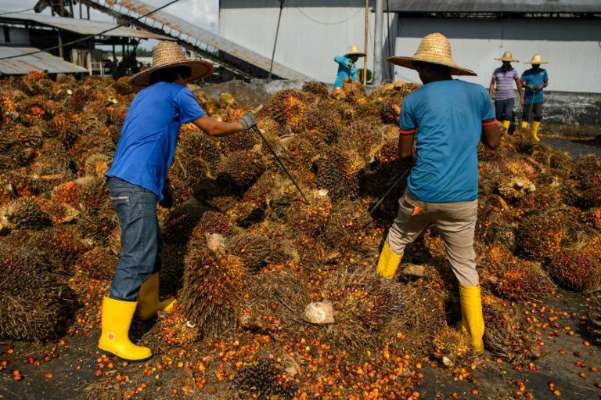 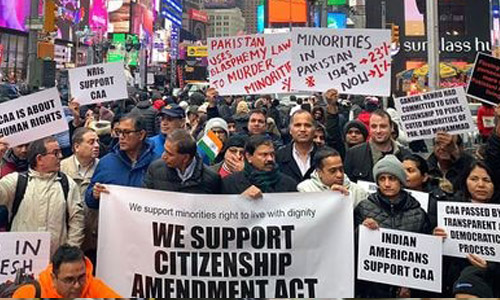 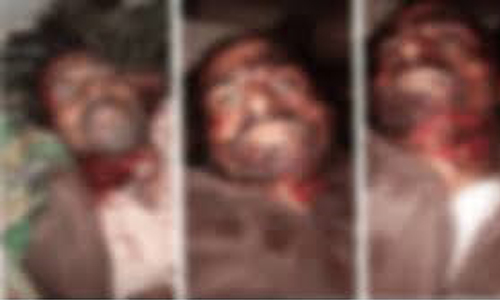 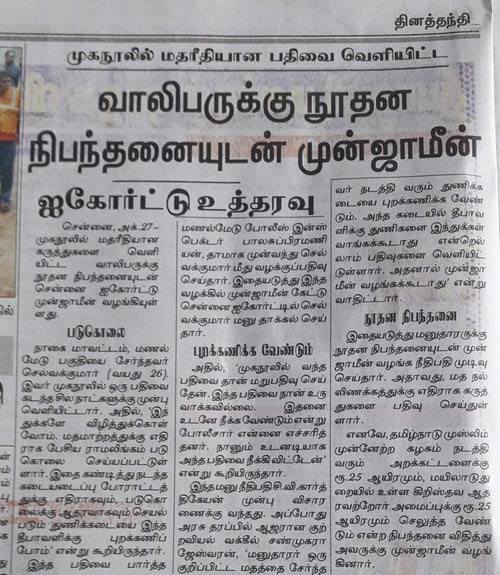 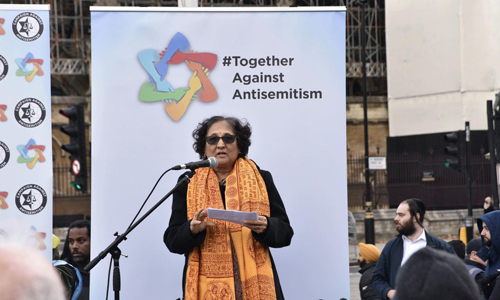